FA Cup giant-killers Bradford City warmed up for Sunderland by coming from behind to beat high-flying MK Dons 2-1 and secure their first league win of 2015. The win moved the Bantams into the play-offs as the MK Dons suffered a rare defeat and missed the chance to go top.

Both sides had attacking intent from the off and this was clear from the first few minutes with Darren Potter having a shot deflected wide after some outrageous build-up play by Carl Baker, while Bradford had a couple of crosses which were dealt with by the Dons back line.

Bradford dominated play as well as the corner count in a quiet first half but only had a couple of scuffed efforts to show for their dominance. Jon Stead’s effort was as close as the Bantams came but his shot from the edge of the area on the 34th minute was easily picked up by Dons keeper David Martin. Danny Green fired a free-kick wide for the visitors, while Jonson Clarke-Harris stabbed a volley just over the bar just before.

The hosts came out quickly in the second half but it was the division’s top-scoring visitors who broke the deadlock. Dele Alli showed Tottenham fans what they can look forward to as the £5m man put Karl Robinson’s men ahead. The teenager cooly finished through Jordan Pickford’s legs on 54 minutes after the Bradford keeper scuffed a low clearance to Johnson Clarke-Harris who played in Alli to fire home his 13th league goal of the season.

Bradford didn’t have to wait long for a reply though as they were only behind for three minutes. Gary Liddle headed the ball back into the Dons’ area, where Clarke took the ball in his stride and beat Martin from close range to level the game at 1-1, probably fairly deserved as the hosts had started the second half the better team.

With 20 minutes to go, Bradford took a 2-1 lead. Stead controversially collected the ball, which appeared to hit his arm, before turning inside and laying the ball off to Hanson, the striker then won the race to the ball before slipping it home past the on-rushing Martin. The Bantams then wasted a fine chance to make it 3-1 when Davies scooped over from inside the six-yard box after Hanson’s superb knockdown.

What the first half had lacked in chances, the second half made up for as Baker could have levelled the game with 12 minutes to go with a powerful strike inside the area but Pickford denied him with a brilliant reaction save. With five minutes remaining the MK Dons came close again as they had a header saved off the line but Bradford held on and earned their first league win in 2015.

Since making his debut as a 16-year-old in 2013, the England Under-19 international has established himself as one of the top young talents in the country.

On Deadline Day he was linked with moves to Newcastle United and Aston Villa, but it was Spurs who won the race for his signature and he penned a five-and-a-half year deal with the club.

While Tottenham will not see the benefits of the £5m deal in the short term – Alli has been loaned back to MK Dons for the rest of the season – could it turn out to be one of the shrewdest bits of business in recent years among a number of big-money signings at White Hart Lane?

The MK Dons provided a perfect test for Bradford prior to Sunderland as there style is based on the possession football of the premiership with a slick passing and movement which creates 1v1’s on isolated defenders to exploit the space between the midfield and defensive lines. Sunderland will not be looking forward to the battle. This robust Bradford side will be able to use the poor pitch to there advantage applying pressure and slowing down the pass tempo.

Bradford sort to create mismatch 1v1’s superbly missing out the midfield area of the very poor pitch and ensuring a war of attrition. Hanson and Stead were always going to be a handful. Bradford’s  tactics were to isolate the MK Dons right hand side defence. Use the Aerial advantage and exploit the weakness of Spence (45% Aerial win) and Hodson (55% Aerial win). The MK Dons left side was much more robust Lewington and Key winning 85% and 62% of their Aerial battles

The long diagonal ball meant the MD Dons were constantly being turned and penned back into their defensive third. This was only half the story though as Bradford were very aggressive winning the second ball battle. With nine of the MK Dons player’s below par only achieving a 70% win rate of second balls, this led directly to both of Bradford’s goals.

This pressure allowed easy wins in both the key indicators of ‘The Shot Ratio’ (TSR higher the better) 60% and ‘The Foul Ratio’ (TFR lower the better) 37%.

Bradford’s quality at the back may however prove the area that Sunderland can exploit. Final third errors and regains still prove to be a reliable source of goals. The high pressure and tempo of the Premier League side will proved a stern test for the Bradford back four. 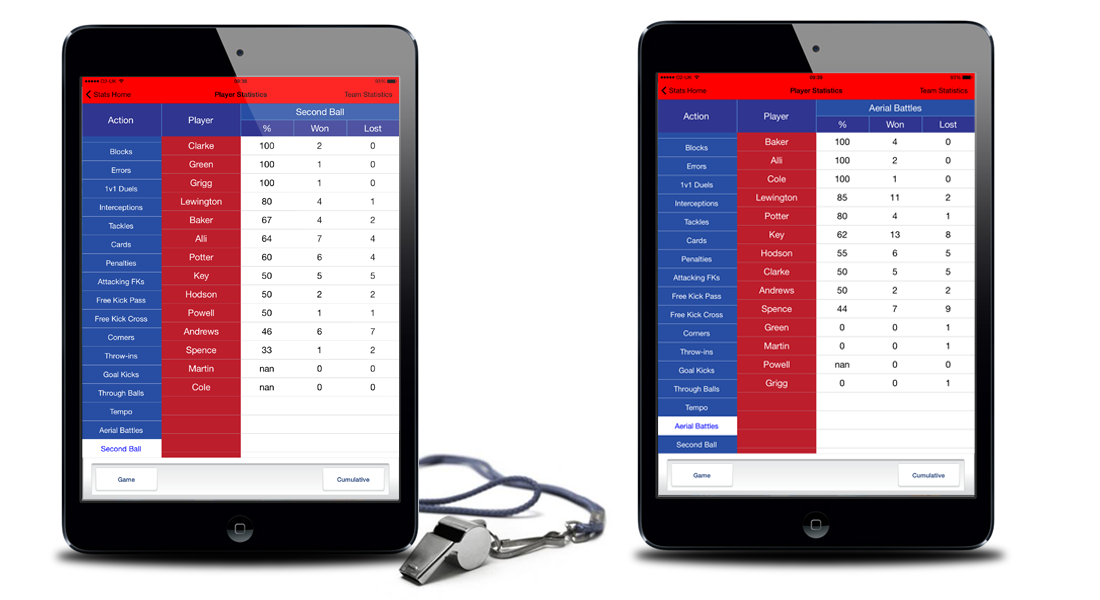