Derby County leapfrogged Ipswich Town to move into second place in the Championship with a win that ended the home side’s 11-match unbeaten league run.

The hosts started the brighter and almost took the lead after just three minutes when Jay Tabb took advantage of a crossfield pass by David McGoldrick. The midfielder’s shot from the edge of the area was parried by Derby keeper Lee Grant with Daryl Murphy’s rebound blocked by Cyrus Christie.

Derby fashioned their first chance when Jeff Hendrick’s low shot was blocked by Tyrone Mings and Christie fired over the bar from the rebound. The visitors went close again when Johnny Russell curled wide from a free-kick.

Clear chances were at a premium in a cagey first half, although Murphy blasted wide after finding some rare space in the visitors’ penalty area just before the interval.

Five minutes after the restart, Ipswich had the home fans off their seats again. A neat period of passing ended with Teddy Bishop unleashing a stinging drive from 25 yards that the diving Grant did well to push away.

Minutes later, the hosts had a big shout for a penalty turned down after Tabb’s cross appeared to strike the arm of Richard Keogh. After an initial bright start to the second half by Ipswich, it was against the run of play that Derby took the lead on 57 minutes. Christie’s long ball was hopeful and should have been dealt with but Smith’s header back was woefully short and Martin nipped in to push the ball over the onrushing Bartosz Bialkowski.

Ipswich didn’t offer much in the final 20 minutes as Derby took control of the game. There was late drama though as the game entered injury time, Eustace was dismissed for a second bookable offence after hauling down McGoldrick. The sending off of Eustace did give Ipswich a little extra space and time and Kevin Bru saw a testing shot saved before Noel Hunt narrowly failed to turn the ball in at the far post following a goalmouth scramble.

But it was not to be for Ipswich, who tasted defeat at Portman Road for the first time in almost five months as Derby stretched their unbeaten run to five games.

Derby’s change in Style! There has been a theory that Championship clubs had worked out how to beat Derby! Did Steve McClaren’s change his tactics and out smart Mick McCarthy?

Derby are leading the Championship passing charts, averaging 434 passes per game with a pass percentage of 81% with most of this possession in the midfield and defence.

The possession area was much more balanced and didn’t expose Derby to turnovers in their final third, with them defending in reduced numbers. To further highlight this shift Derby’s goalkeeper Grant was not used as an outlet ball and had the least in-game possession with 25 touches.

What was amazing to see is that Derby still maintained their passing tempo with six players in the tolerance of the 2.4 second possession time.

If we just look at ‘the shot ratio’ (TSR) Ipswich were well ahead with 70% and 66% of shots on target, however Derby were able to apply pressure to the majority of shots meaning Grant needed to make three good saves (13% of shots taken, Derby’s numbers shows superior chances as this increased to 20%). Derby’s goal to shot ratio of 11% is above our analysis of the 10% required to win games at this level, interestingly in the World Cup we found this increased to 20%.

Closing out the Game

In the final quarter Ipswich had 65% of possession but Derby were organised and smart allowing Ipswich to convert this into just one penalty area entry and three shots, two from long range. The sending off of Eustace did give Ipswich a little extra space and time. During the last six minutes Ipswich made five penalty area entries and four shots. The best chance coming from a final third error.

We can again attribute these outcomes directly to the result of the game as they had a direct result on the chances and goals scored. Forward pressure and anticipation (winning the second ball) cannot be valued highly enough. Chris Martin was a stand out performer competing 20 aerial battle and tackles. Midfield battles was won by Hughes 70% and Eustace 100% win rate for second balls.

The pivotal moment was a final third regain by Chris Martin when Tommy Smith made the error of letting the ball bounce and Chris Martin capitalised on his error. 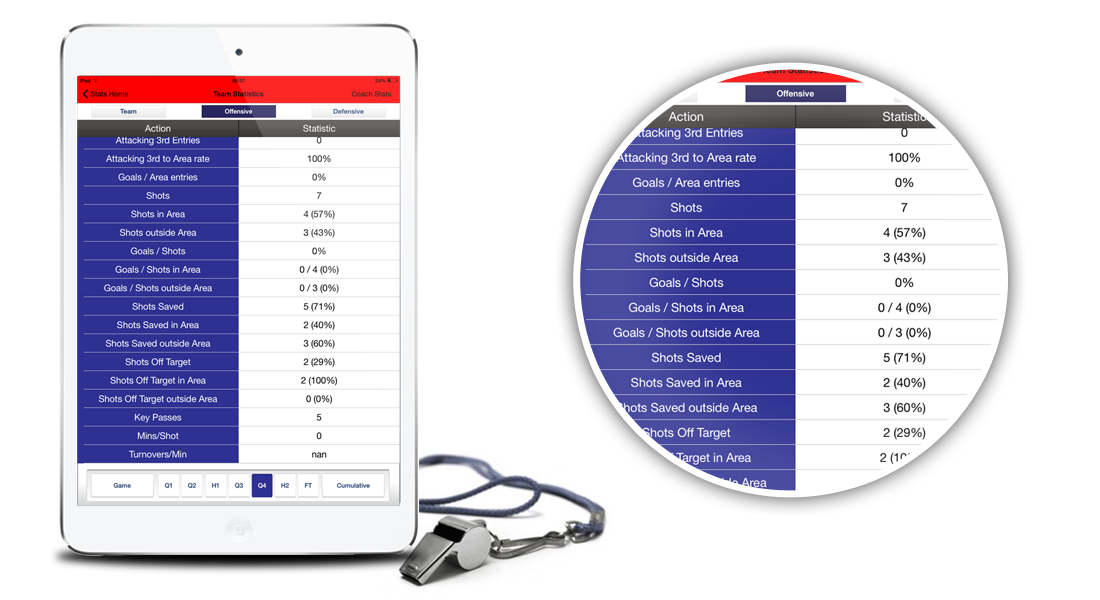